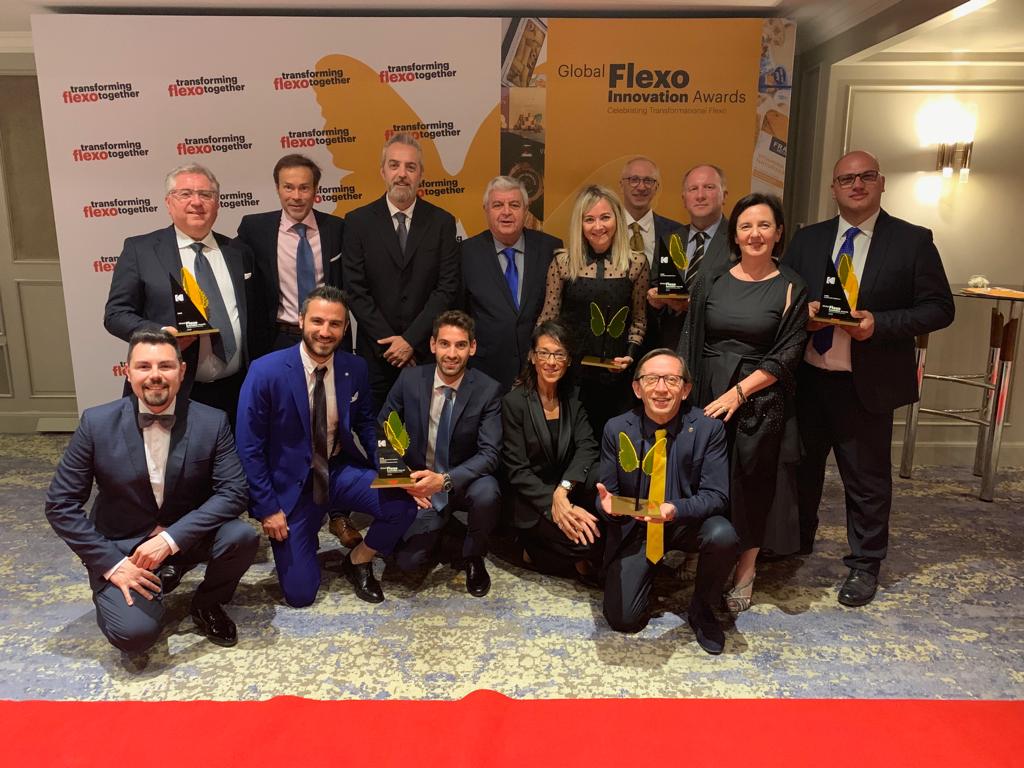 08 May 2019 / Published in Innovations, News, Uncategorized

On 2019, May 22nd, during a gala event in Istanbul, Z DUE received the gold award for the best flexo print in the most important international competition held by Kodak Miraclon, the Global Flexo Innovation Awards.

Z DUE is the only service that has distinguished itself in this competition for the tenth anniversary of Kodak Flexcel NX technology with as many as 8 references printed on corrugated cardboard, which has earned the honorable mention of the jury, composed of big names such as Procter & Gamble, Nestlé, Kimberly-Clark, etc.

Just over a year after the introduction of Kodak’s Flexcel NX technology, Z DUE has been able to stand out on the market for having raised the quality of printing on corrugated cardboard and for facilitating production for printers, thanks to different benefits in terms of costs and start-up times savings, which Kodak technology – combined with the experience and know-how of Z DUE – is able to offer today.

On the occasion of this important event, Z DUE strongly requested the presence of all the printing partners who contributed to this success, giving a prize to each one because without their masterful work and their experience it would have been impossible to achieve such a result. Z DUE staff therefore wish to thank all the partners Antonio Sada & Figli, Ondulkart, International Paper Italia (Stabilimento di Bellusco), Smurfit Kappa Italia (Stabilimento di Bertinoro) e Toppazzini, trusting to be able to continue together in the direction of print quality, productivity and sustainability. 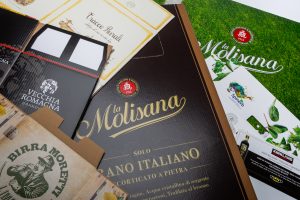 Here following the article of the official page:

An illustrative example that represents the collective entries, was previously printed offset, and multi-process production involved printing, lamination , die-cutting and gluing. Z Due’s flexo solution, developed with the client using Kodak technology, printed in most cases directly up to 5-8,000 boxes an hour, reducing delivery times and cost, while the use of less plates reduced consumption of inks and set-up timing. The corrugated board also costs less because the reduction of paper’s weight is possible in the flexo printing process.

The judging panel for the Global Flexo Innovation Awards was totally independent and comprised experts in the packaging value chain from design to print production and sustainability. The members were:

The entire Z DUE staff is proud and enthusiastic about the prize and would like to thank all the employees and partners who contributed to achieve this goal in 43 years of activity. 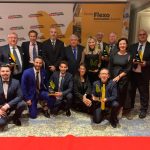 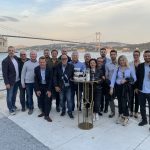 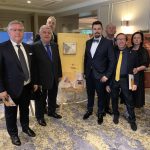 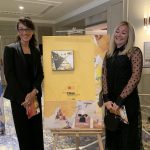 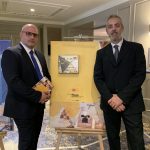 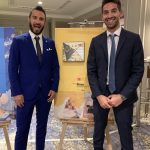